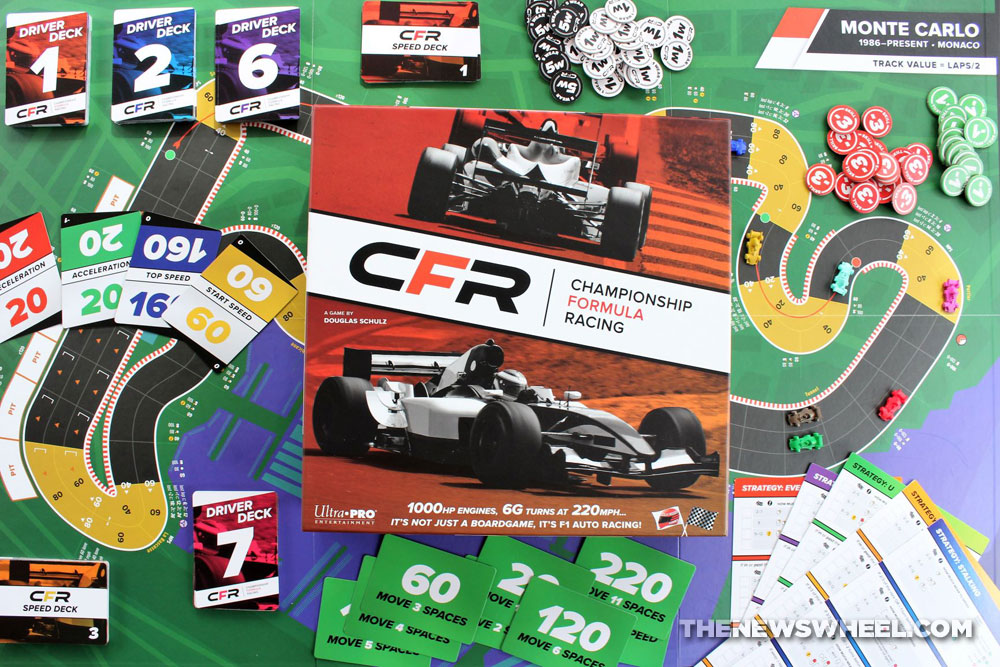 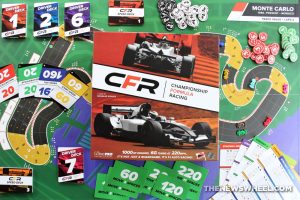 Oggetto: The Next Season of PBeM CFR Starts… Now (ish) 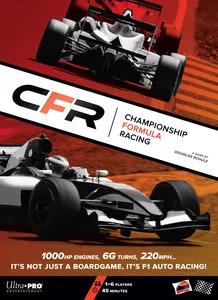 The 2023 season will be starting very soon. I’ve finished putting together the fields but wanted to send out a quick email before I turn things over to your race stewards.

First, I want to try to wrap this season up sooner in the summer than I have the last couple. So we’re going to turn this season into a bit of a sprint with some shorter tracks. The first track is attached and is a bit of a COVID special: the shorter, outer circuit at Sakhir in Bahrain.

Second, a mea culpa… I’m sometimes bad at math. I mis-calculated how I was going to have to populate the new tiers 3 and 4 from last season to this one. So I tried to do the fair thing based on what I had said… at least as close as possible. I’ll explain as I reveal where everyone is racing and who is stewarding. Apologies for the confusion.

In the end, tier 1 is what it was always going to be. The top 6 drivers in tier 1 from last season and the top 2 from each of the tier 2 series: Divoll and Reilly. The note in parens is short-hand for the tier and race the person was in last season. In P1, people without a note were in P1 last season.

Tier 2 is four drivers demoted from P1, plus eight drivers who finished mid-pack in tier 2 last season, plus the top two from each of the 4 bottom tier races last season. This is where I started to go off the rails… when I announced the new set-up I said top 3 would be promoted. Well there just isn’t room for that. But I somehow forgot all about putting people in the new tier 3, so all is not lost. Most on that next.

Tier 3 ends up being the 8 drivers demoted from tier 2 last season… then I took the 3rd – 5th ranked drivers from each last year’s tier 3 races to fill out these two races.

Then, the new tier 4 gets whoever is left who raced last year plus a couple rookies. 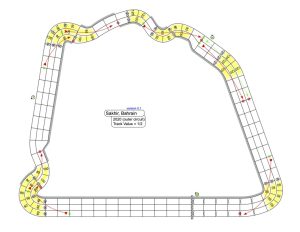